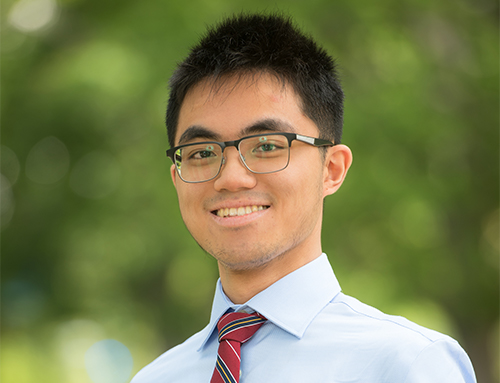 “Where are you from?” is the question that ignited Kevin Ang’s curiosity about the history of Taiwan and China.  He was asked this question by a new classmate in his grade five classroom that he was helping translate English to Mandarin for. Puzzled, Kevin, responded, “I am from Richmond but my parents came from Taiwan.” The young girl corrected him: “your parents are from China, not Taiwan.”

Her strong response pulled at him. At 10 years old, when other kids were busy playing with Hot Wheels and watching kids’ programs, Kevin was compelled to learn everything he could about the relationship between China and Taiwan. What was the conflict all about?

In search of further insight into this conflict, Kevin’s academic and career track started with the UBC Department of History.

Kevin took advantage of UBC History’s undergraduate flexibility and enrolled in courses that helped build his understanding of the history of China, Taiwan and East Asia — in a sense he was able to create his own expertise.  For Kevin, two history courses stood out including Prof. Glen Peterson’s History 380 “The Making of Modern China: Nationalism, War, Revolution” and Prof. Alexei Kojevnikov’s History 350 “The History of the Soviet Union.”

He appreciated Prof. Peterson’s measured approach to the conflict between China and Taiwan — and the importance of looking at these issues from a non-biased viewpoint. Prof. Kojevnikov’s course sparked Kevin’s interest into China’s neighbour Russia, and the interconnection between these two countries.

Prof. Kojevnikov was an especially kind professor who had a genuine concern for the welfare of his students.  As Kevin remarks, “he was always quick to respond to my emails and provide as much assistance as he could with an assignment! I was quite happy when he became my advisor for my Honours thesis research.”

“For me, the History Honours program was a natural decision. I wanted to challenge myself and I really liked that I could control the topic I would explore.”

The History Honours program which provides advanced training in historical research and methodology was a perfect fit for Kevin.  He opted for the Honours Program with International Relations (IR) stream since he was interested in diplomacy and how the international system functions.

The thesis component of the program was his main motivation when applying for the program since this project allowed him to channel his interest.  Under the advisement of Prof. Kojevnikov, Kevin researched and wrote his thesis on the Uyghur Uprisings in Xinjiang (Chinese Turkestan) 1920s – 1940s.  The Uyghurs are a Turkic minority ethnic group originating in Central Asia and Kevin explored how the intersection of Sino-Soviet geopolitics made the expression of Uyghur nationalism fluid over the years, from a Jadid bent to one that was subsumed under the Zhonghua Minzu. Taking a closer look at this fluidity, Kevin analyzed the 1944 Yining Uprising and retraced the steps of Saifuddin, a Uyghur leader who ended up on all sides of the conflict.

As part of the research process, Kevin received funding from UBC History’s travelling scholars fund to visit Taiwan.  The purpose of his trip was to review diaries from the Wu Chung-hsin (Wu Zhongxin), who assumed the Governorship of Xinjiang from 1944 to 1946, at the Xindian Branch of Taiwan’s Academia Historica. Excerpts from the diary were crucial for his Honours Thesis, as it illustrated the Governor’s attitude towards non-Han populations in the region — an important catalyst for the uprising in 1944.

What’s Next for Kevin?

Kevin is a particularly motivated individual and set his sights on working in the foreign service during his second year at UBC.  It started with a cold call inquiring about potential volunteer opportunities. He ended up volunteering for two years at the Taipei Economic and Cultural Office in Vancouver, assisting staff with carrying out consular functions.

After completing his Honours Degree, Kevin jumped into a Master’s Degree of Management  with the UBC Sauder School of Business and just recently completed it in December 2019. With his History Honours, Master’s Degree, and volunteer experience under his belt, he landed a position as a Project Manager at the Taiwan Trade Centre in Vancouver working on business ties between Canada and Taiwan. His position began at the beginning of January 2020.

In the long term, Kevin’s dream is to work at Global Affairs Canada in a position that strengthens the ties between Canada and countries across the Asia-Pacific.

TAGGED WITH
Spotlight
Students
Politics and the State 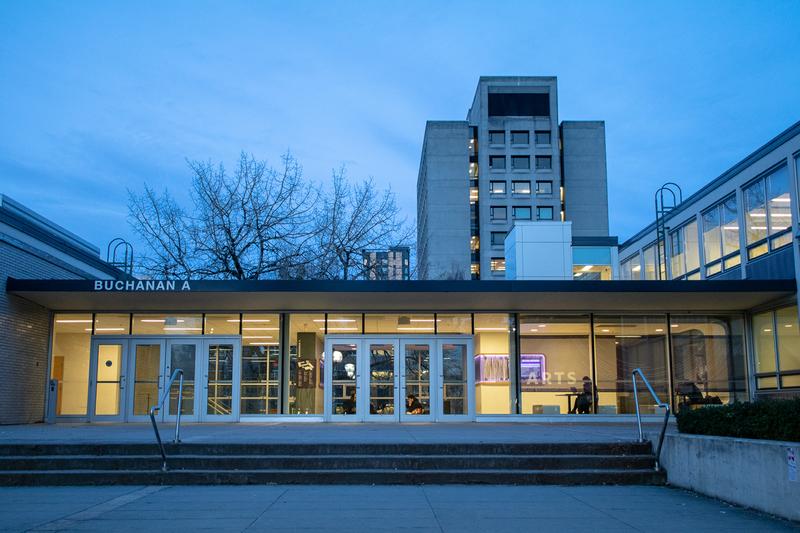 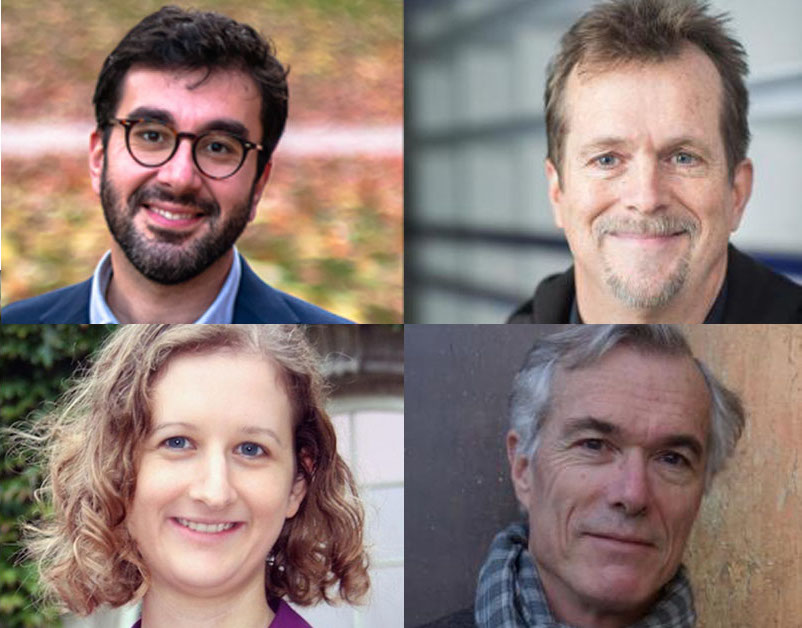 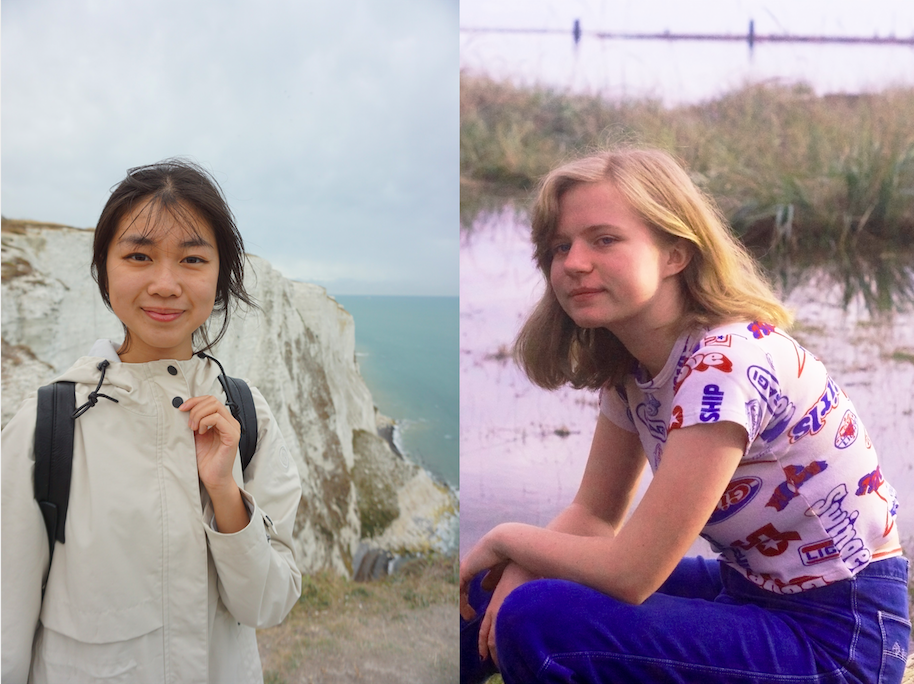