Understanding the ubiquity and multiplicity of photography in the context of Japan: A Q&A with Kelly McCormick 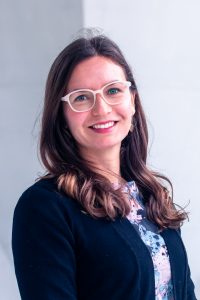 Prof. Kelly McCormick joined the UBC History Faculty in January 2020. Get to know her and her research through our new Q&A!

Tell me about your research. How do you use photography to study race, class, and gender in modern Japan?

I see photography as one of the most expansive forms of historical evidence. What I mean by this is that despite the fact that they are most often studied as a means of making pictures akin to painting and drawing, most of the now billions of photographs taken every year have nothing to do with art — photographs can be found in nearly every corner of life and every discipline of study. They have historically been used by colonial offices, anthropologists, advertising agencies, scientists, psychiatrists, fashion designers, family photographers, protestors, governments keen on surveillance, missionaries, and tourists.

I am interested in two key issues 1) How it was that photographs and the Japanese camera were used as wartime weapons of the state during World War Two and then deployed as symbols of Japanese postwar design in the 1950s and finally turned against the state in the hands of protesting students in the 1960s, and 2) How did the change in the status of the camera and photographer create spaces for women to become photographers in large numbers for the first time in Japan and how was their entry into the profession represented in the mass press?

Many of the first women who made a living running their own studios or as photojournalists saw owning a business and working outside the home as forms of refusal of societal expectations which allowed them to critique class divides and depict subjects such as women working in red light districts catering to American GIs or environmental pollution from unique perspectives.

What draws you to this research? Were you always interested in photography and its intersection with history?

In college I tinkered around in dark rooms with film photography while also studying the history of Japan and gender and was looking for a way to combine these interests when I moved to Kagoshima, Japan, after college. I quickly learned how vibrant photography culture was and took note that it was a heavily gendered sphere which opened up a set of questions about the historical role of the camera and photographs that I felt surpassed the formal study of just the image itself. It became important to me to study the culture of the camera from social, material, and economic dimensions which led me to my current project.

How does photography inform how we see history? How we see constructions of power and institutions? How does the act of taking a photo, and the process of creating that image, impact how we see historical moments?

These are really important questions and I will try to do them justice.

To build off of my answer to your first question, because there are photographs of so much of the way life has been experienced since the global proliferation of photography in the mid-1850s, photographs can be really useful pieces of evidence to help us understand historical experiences that haven’t been addressed in more traditional approaches to history.

Family photographs taken by Koreans living in mainland Japan and sent back to their families in colonial Korea; an elite female photographer who is the first woman to have her photograph on the cover of a Japanese magazine but it is a wartime state-produced propaganda magazine; an industrial designer who wants to construct a uniquely “Japanese” camera as a symbol of postwar modern design; and a student who travels to rural Japan to connect with factory workers who are dying of mercury poisoning.

Each of these are examples of the way that the taking of photographs and relationships with cameras subvert our expectations of power relations and tell us more about the very personal and national meanings behind the taking of a photograph.

What excites you the most about your research and the work you do? About your teaching?

I love showing students how to read photographs and pull historical evidence not only from the images they look at but also from their material makeup. I really enjoy making trips to places like MOA where the students can examine 19th century glass plate photographs up close. There are also so many digitized photographic archives representing world history that it is a field that has a lot of space for exploration for students, and I love connecting them with these materials.

I will be teaching a course that goes beyond Asia to look at different digitized archives of historical photographs from around the world and get a better understanding of what history looks like when we write it starting with photographs as our evidence.

You started at UBC In January 2020. What has been your favourite part of being a faculty member at UBC thus far?

The UBC community has been so welcoming and there are a lot of great resources to take advantage of in my teaching and research. I have enjoyed visits with classes to MOA and Rare Books & Special Collections, as well as making connections with colleagues across campus as a part of the Critical Image Forum research cluster in the Public Humanities Hub. I have to say that the icing on the cake is all the delicious Asian food on campus! 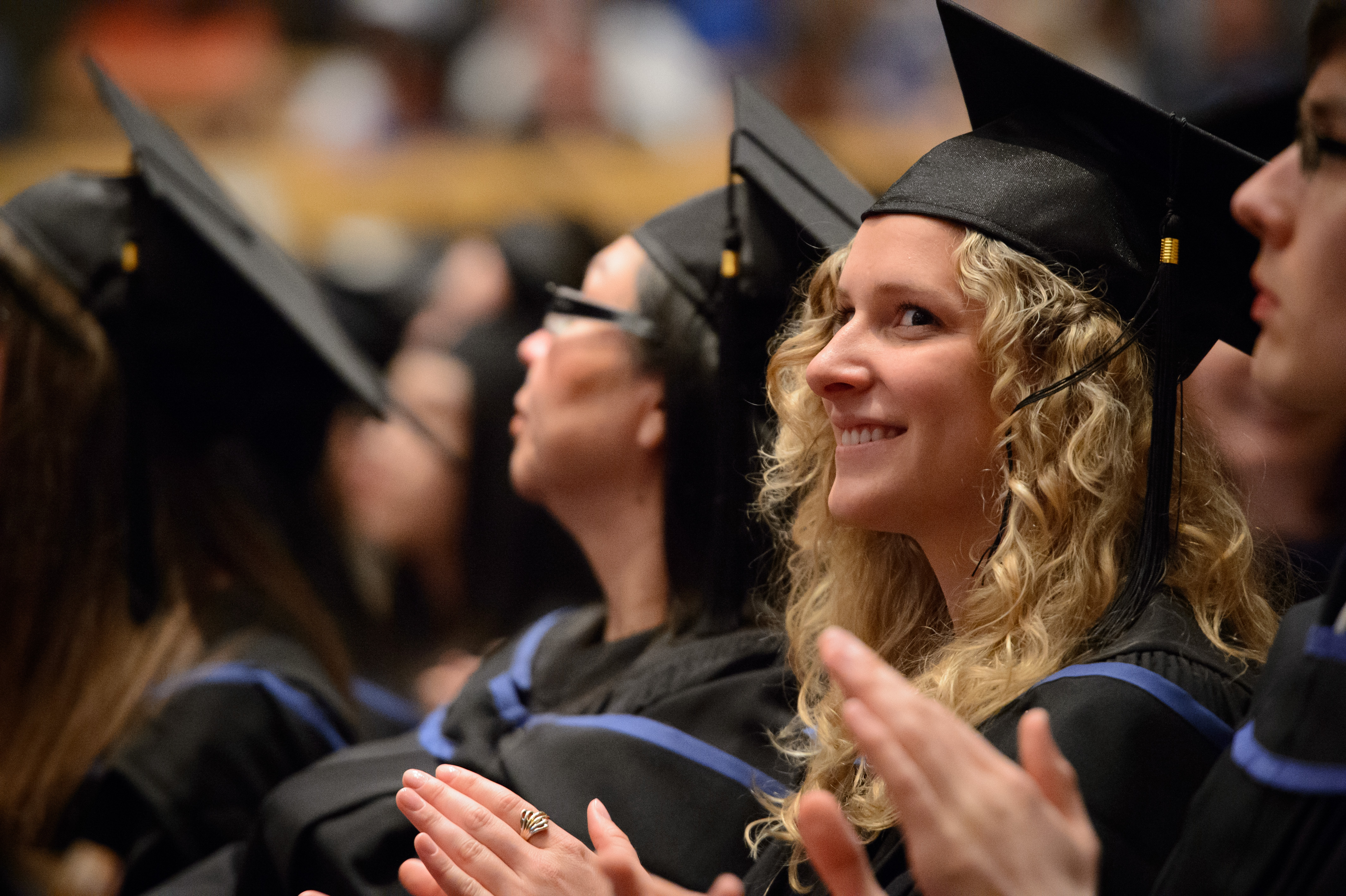 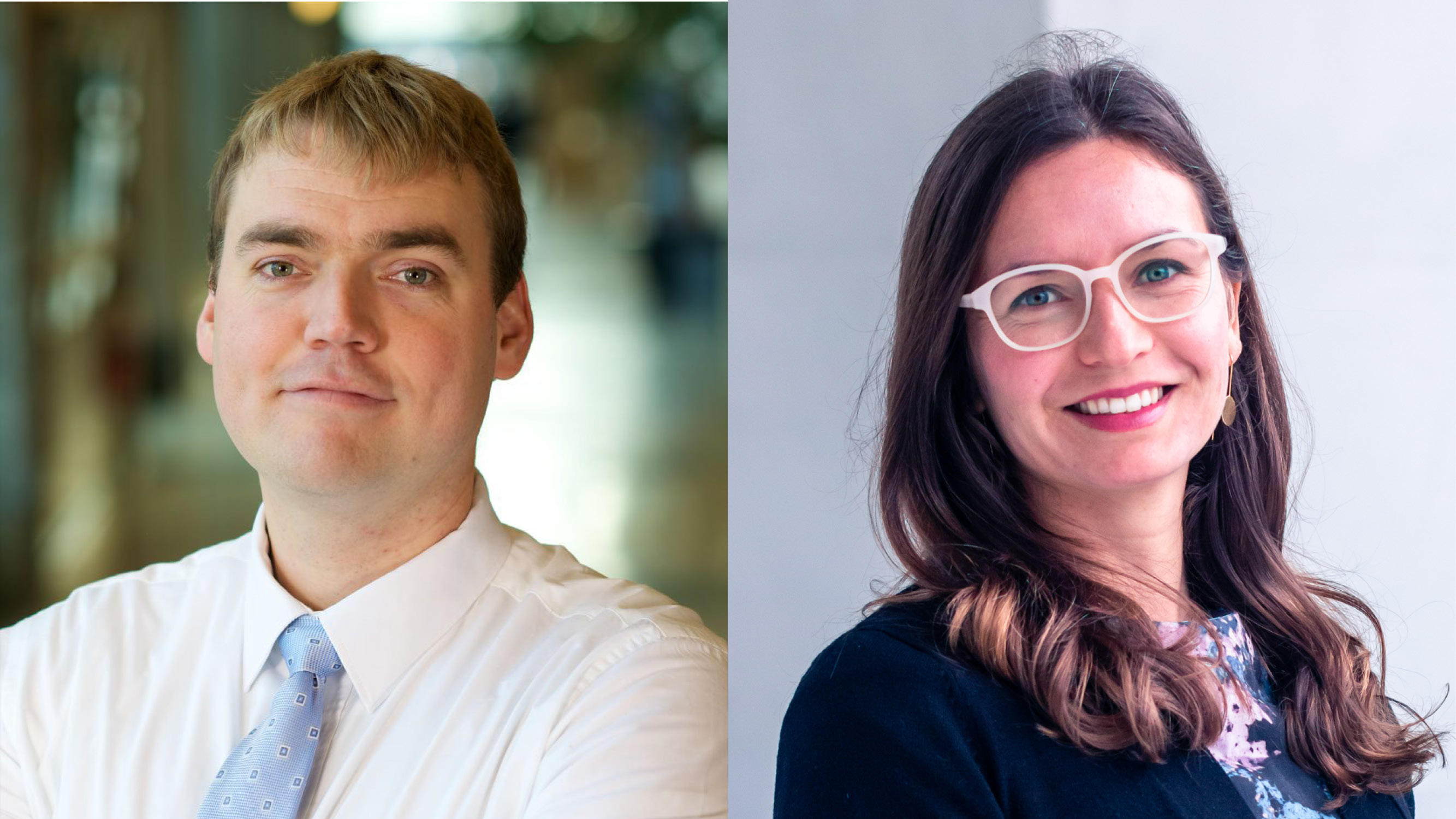 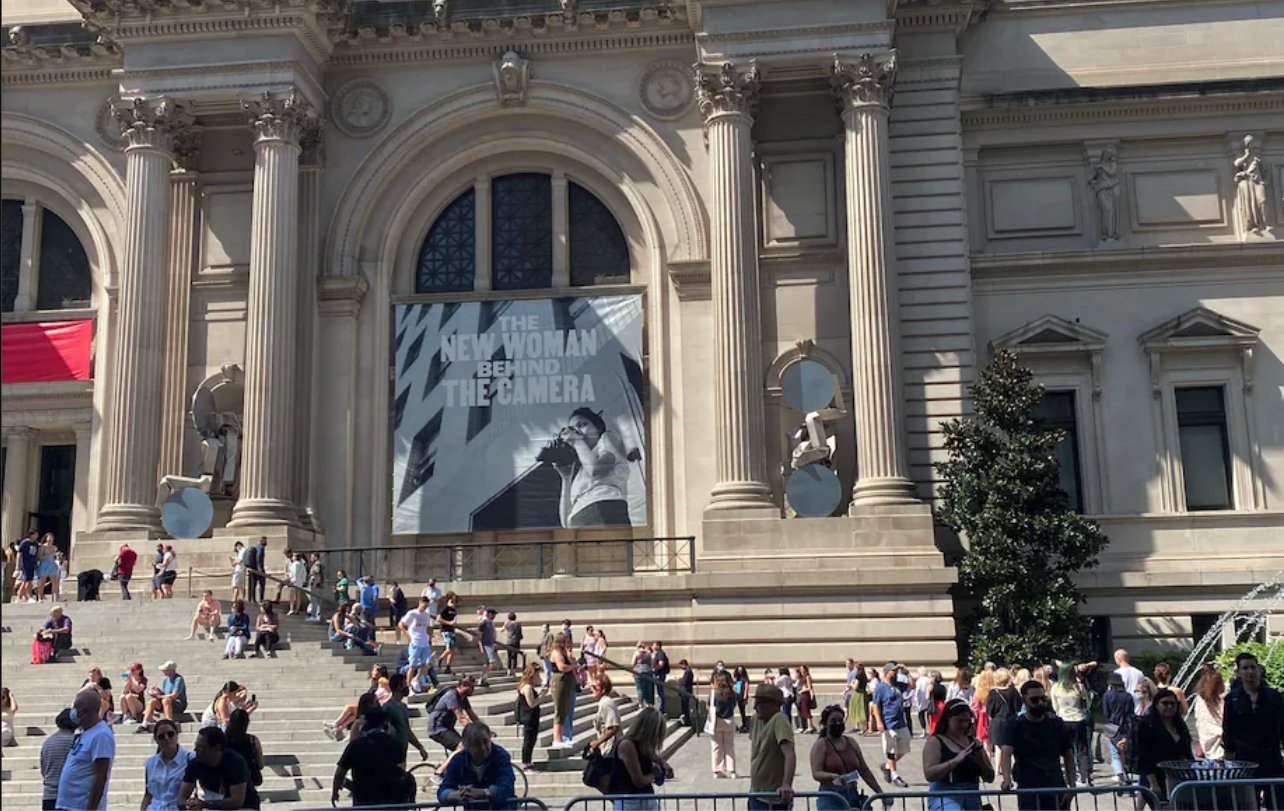