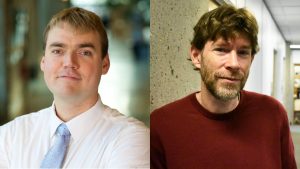 The SSHRC Insight Grant supports research excellence in the social sciences and humanities, and provides stable support for long-term research initiatives that are central to advancing knowledge. It enables scholars to untangle complex issues about individuals and societies in order to further our collective understanding.

Grounds for Exclusion: Immigration, Race, Health, and Gender in Argentina, 1876-1940

Dr. Bryce’s project examines how Argentina — the world’s second most popular destination for international migrants in the century before the Second World War — worked to prevent the immigration of people based on country of origin and to restrict the arrival of groups also deemed “undesirable.” Grounds for Exclusion highlights the range of ways that bureaucrats, politicians, and nationalist agitators developed both formal and informal methods to exclude groups of people.

Many Argentine politicians and bureaucrats viewed South Asians, Japanese, Chinese, and Roma, and to a lesser extent, eastern European Jews and Ottoman subjects, as an argument against immigration. These groups were seen as undermining the country’s already delicate balance between Europeanness, on the one hand, and the presence of Indigenous peoples, people of mixed ancestry, and Afro-Argentines, on the other.  Alongside these concerns about race, unmarried women, people with disabilities, and workers in ill health were also prevented or discouraged from boarding ships bound for Buenos Aires, denied entry to the country, or excluded from the social and civic rights afforded to most other immigrants.

Border regulation and concerns about the “right” kind of migrants were some of the most enduring questions of the twentieth century for societies across the globe and anti-immigrant sentiments are increasingly common in political discourse and government policies in North America and Europe today. An archivally-grounded study of one of the main participants in global migration at the turn of the twentieth century – Argentina – will provide important insights into an international field of study that resonates with present-day issues.

If you’ve ever taken a spin in a ’57 Chevy, there’s a good chance you would have been driving around little chunks of the mining cities of Butte, Hibbing, and Asbestos. If you happened to try the wheel of a Skoda Spartak Roadster, from across the Iron Curtain, you’d be mobilizing embedded energy from the coal fields that displaced the city of Most, and materials from the massive mining cities that fed the Soviet Bloc’s voracious demand for copper, iron ore, and asbestos.

The heyday of Chevrolet’s iconic personal automobile was also the height of mining booms in these four cities that hosted some of the world’s largest mines and provided significant quantities of the metals and minerals that drove industrial economies during the “Great Acceleration” of the second half of the twentieth-century. In the age of mass consumption, all of us ordinary consumers are intimately, but for the most part invisibly, connected to the enormous pits of Butte, Hibbing, Asbestos, Most, and so many other landscapes and communities that provide the raw goods for our materialism.

This project uses these four large mining centres in Europe and North America to examine the vast transformations of economies, labour, and the physical and social contours of mining communities in the twentieth century. Revitalizing Mining Landscapes excavates and evaluates a range of efforts by mining companies, governments, and local inhabitants to memorialize mining histories and to revitalize economies, landscapes, and environments. Along with mining itself, these rehabilitation efforts have fundamentally reconstituted the material, social, and cultural landscapes of mining regions, and they speak to broader questions about the rhizomatic reach, across space and time, of our environmental footprint in the Anthropocene/Carbocene/Capitalocene. 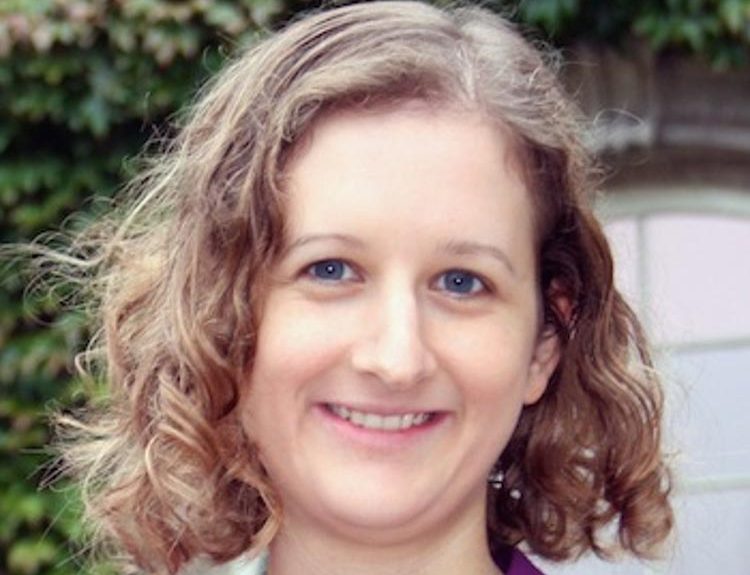 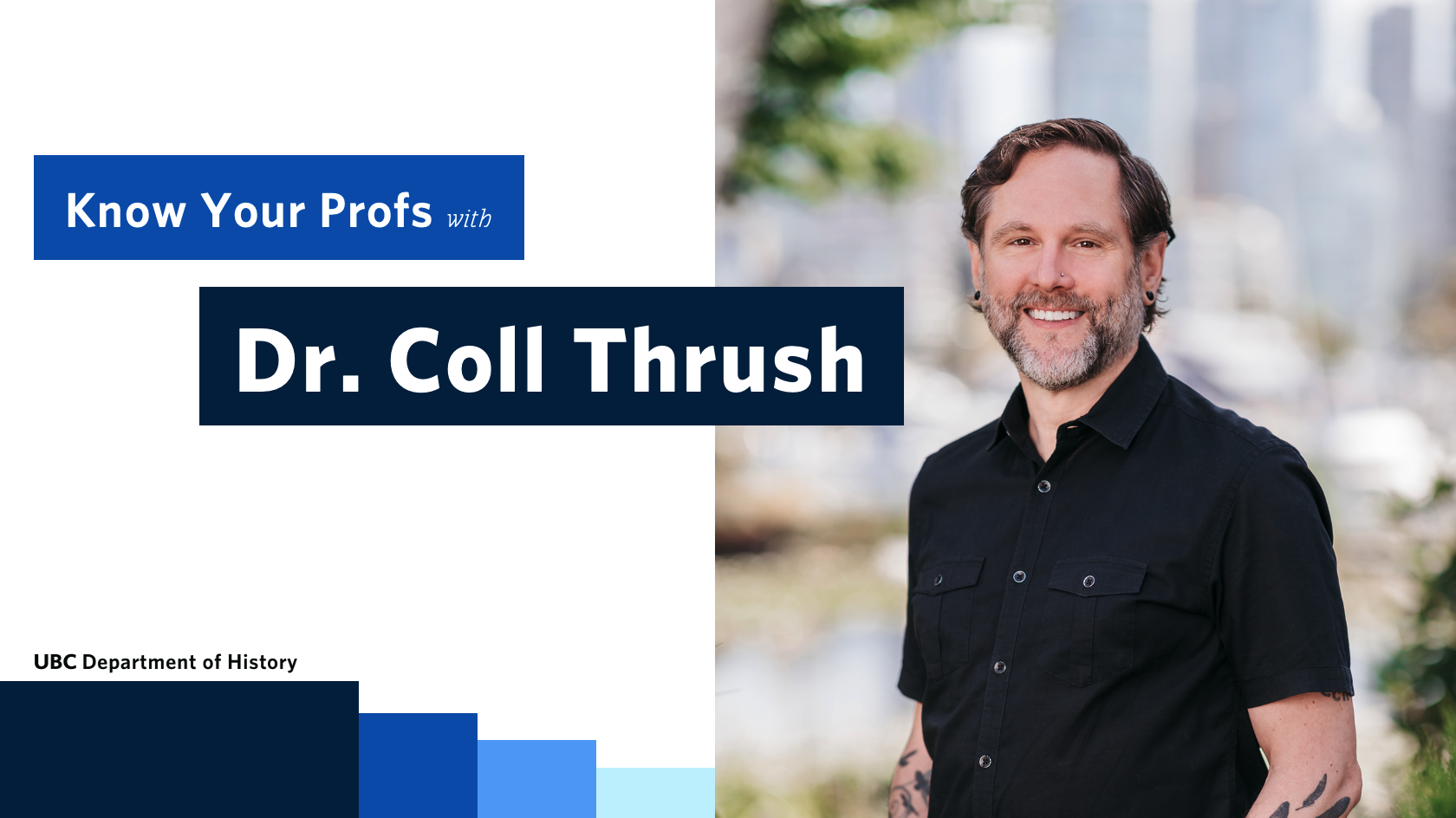 Alumni, In the Media, Spotlight

Nardwuar vs. Courtney Booker or Why Should I Consider Majoring in History? 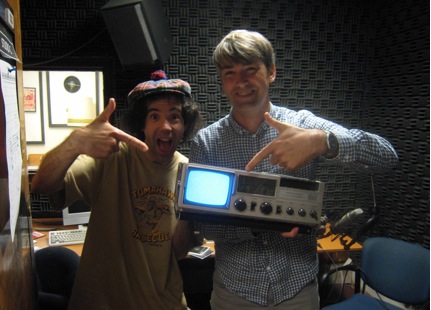