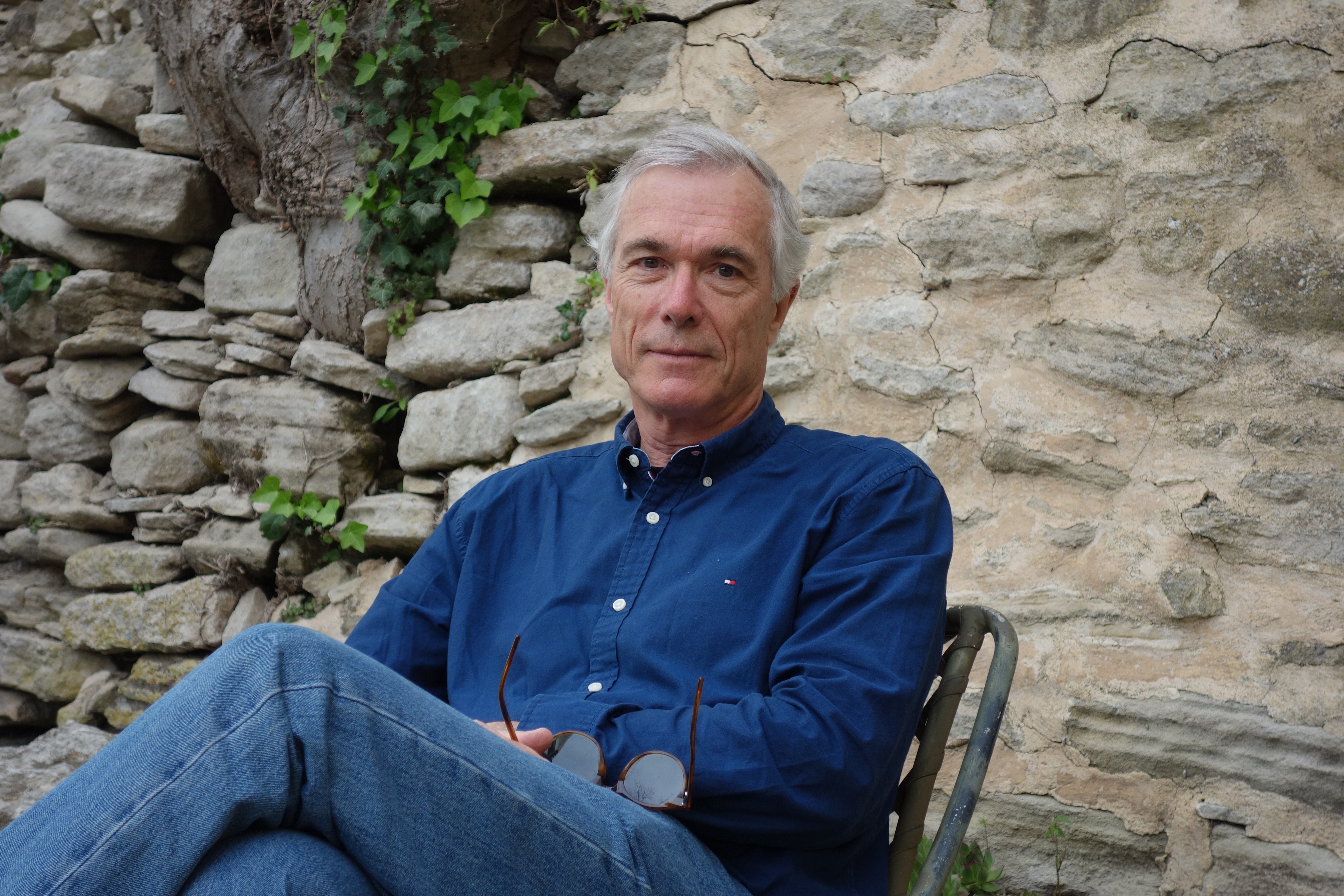 The UBC Department of History is delighted to announce that on July 21, 2022, professor Emeritus Tim Brook was elected as a Corresponding Fellow to the British Academy, along with 84 other distinguished and pioneering scholars.

The British Academy is the United Kingdom’s national academy for the humanities and social sciences with over 1600 Fellows in the UK and overseas. It is also a funding body for national and international research and a forum for debate and engagement.

Dr. Brook is a historian of China since the 13th century, and writes on a range of political, social, and cultural topics, with a focus on China’s political, diplomatic, and environmental engagements with the world. He came to UBC from the University of Toronto to serve as the principal of St. John’s College and to hold the Republic of China Chair at the UBC Centre for Chinese Research.

Dr. Brook’s first connections with British scholarship were formed when he was an exchange student in China in the mid-1970s, during which time he became good friends with like-minded British students who similarly ventured out to learn about China as it opened to the world.

“Election as a corresponding fellow of the British Academy came as a complete surprise, but a gratifying one,” writes Dr. Brook, who served as the Shaw Professor of Chinese at Oxford University from 2007 to 2009. “Although I chose to return to UBC, I have continued to keep in close contact with my British scholarly friends, and indeed hope to spend next spring in the Bodleian Library. Election as a corresponding member of the Academy encourages me to strengthen these personal relationships as I go forward to deepen my work as a scholar of China in the world.”

Since arriving at UBC in 2004, Dr. Brook has published nine books, mostly notably Vermeer’s Hat and most recently Great State: China and the World. Brook has been honoured with appointments as a Guggenheim Fellow, a member of the Royal Society of Canada, a Getty Fellow, a member of the Institute for Advanced Study at Princeton, and this past spring, as a visiting professor at Harvard University’s Villa I Tatti in Florence, where he launched a project on the creation of a 17th-century English library that aspired to encompass knowledge of the world.

TAGGED WITH
Achievement
Announcement
Faculty
In the Media 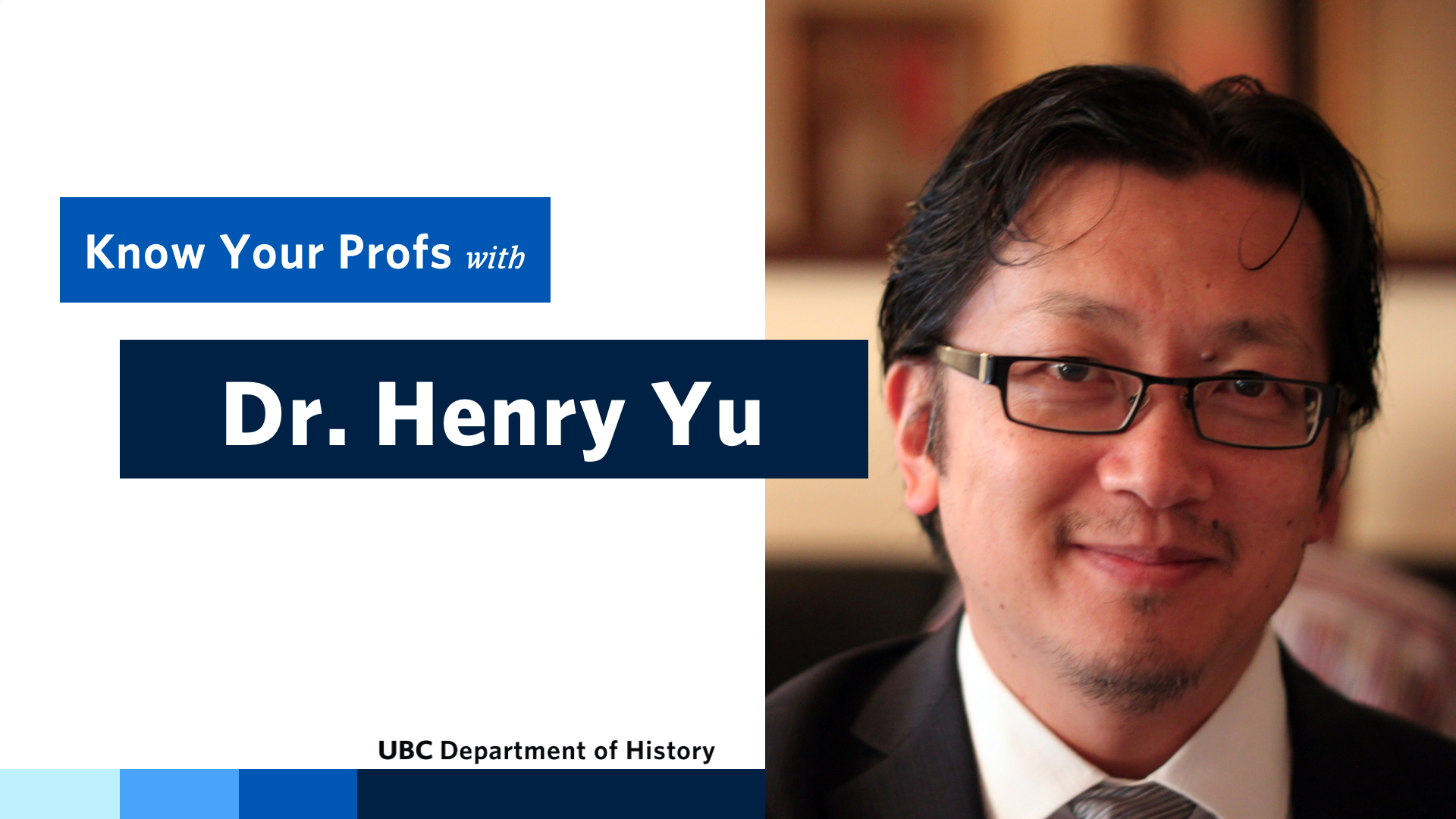 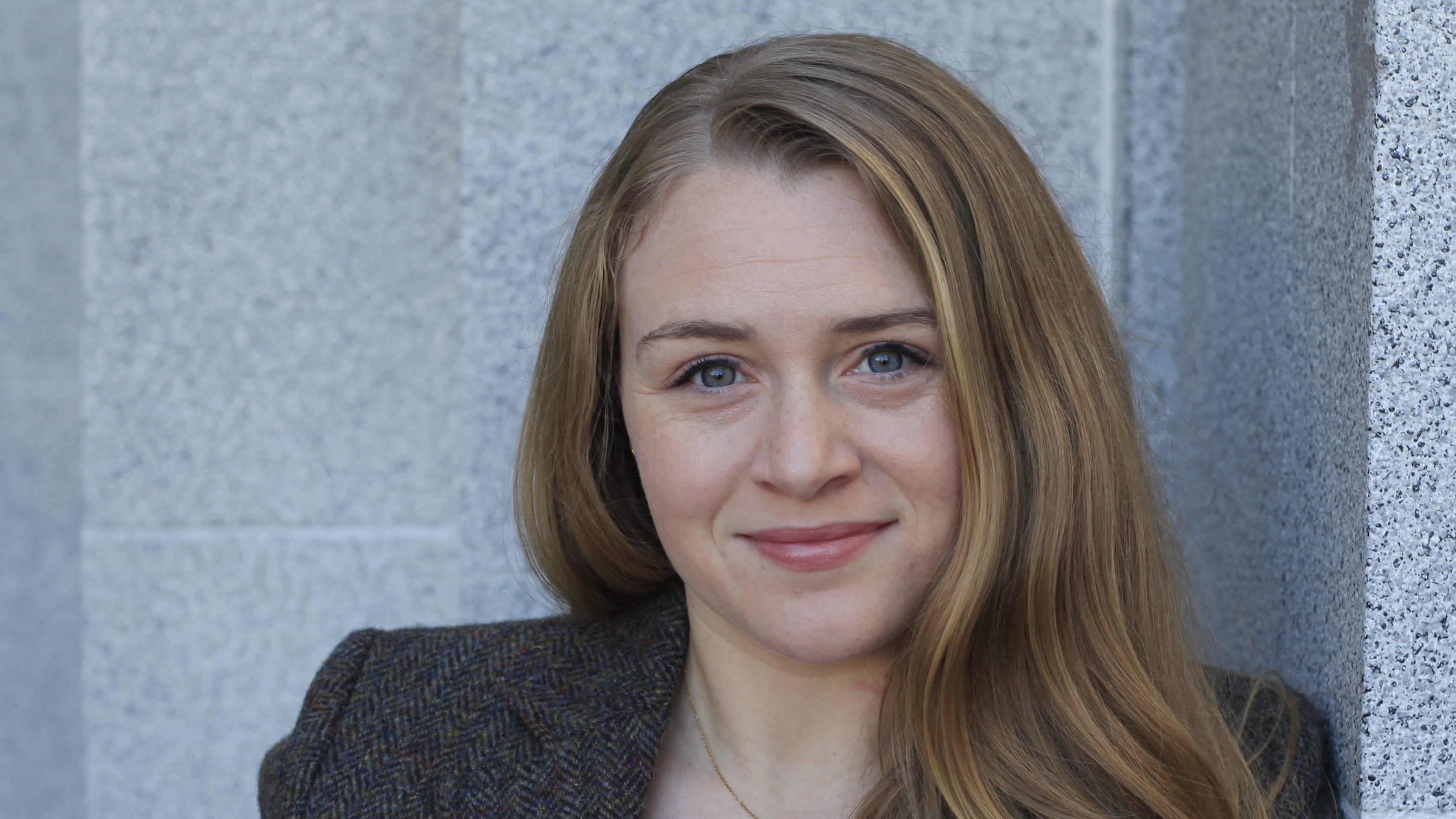